skip to main | skip to sidebar

I recently released some new work at an exhibition with Lahaina Galleries in Maui.  This was the introduction for the exhibit.  The images are below.

Robert’s latest work contains familiar figures such as bears and elephants projected onto open, natural landscapes. The figures in Robert’s paintings often serve as symbols for all creatures found in nature, including humans. These figures and symbols enable the viewer to explore what it means to be physically, intellectually, emotionally, and spiritually part of the natural world.

Compared to Robert’s earlier paintings, this work is minimalist in style and uses broader and more delicate color gradients in a muted palette. The range of gradually differentiated color and the absence of obvious brushstrokes create subtle effects of light and dark, avoiding visual overstimulation and creating points of calm for the viewer. The presence of still space on the canvas lets the viewer rest and experience the paintings as if they themselves were the figures in the landscapes.

The new work presented in this show was influenced by Chinese landscape art painted during the Song Dynasty (960–1279 AD).Artists from that period did not paint landscapes exactly as they saw them in nature, but instead painted landscape images that represented their thoughts about the nature of our world.  Robert hopes his latest paintings will provide a meditative counterpoint to the restlessness of hectic modern life and an opportunity for the viewer to reconnect with their inner self and the natural world around us. 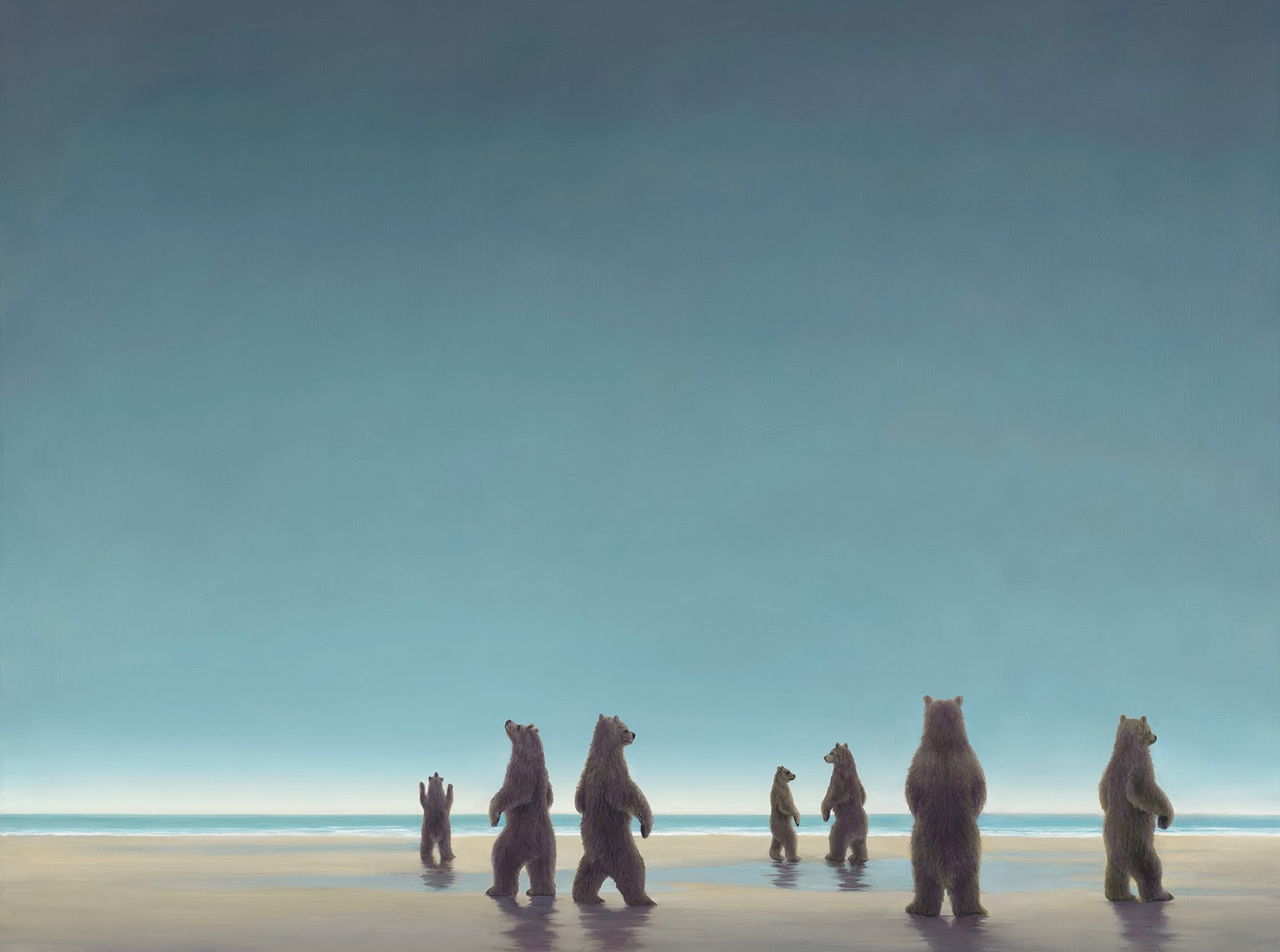 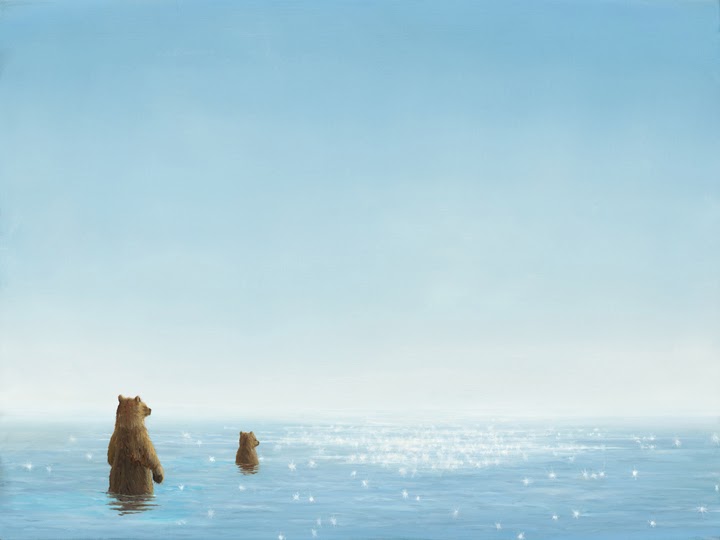 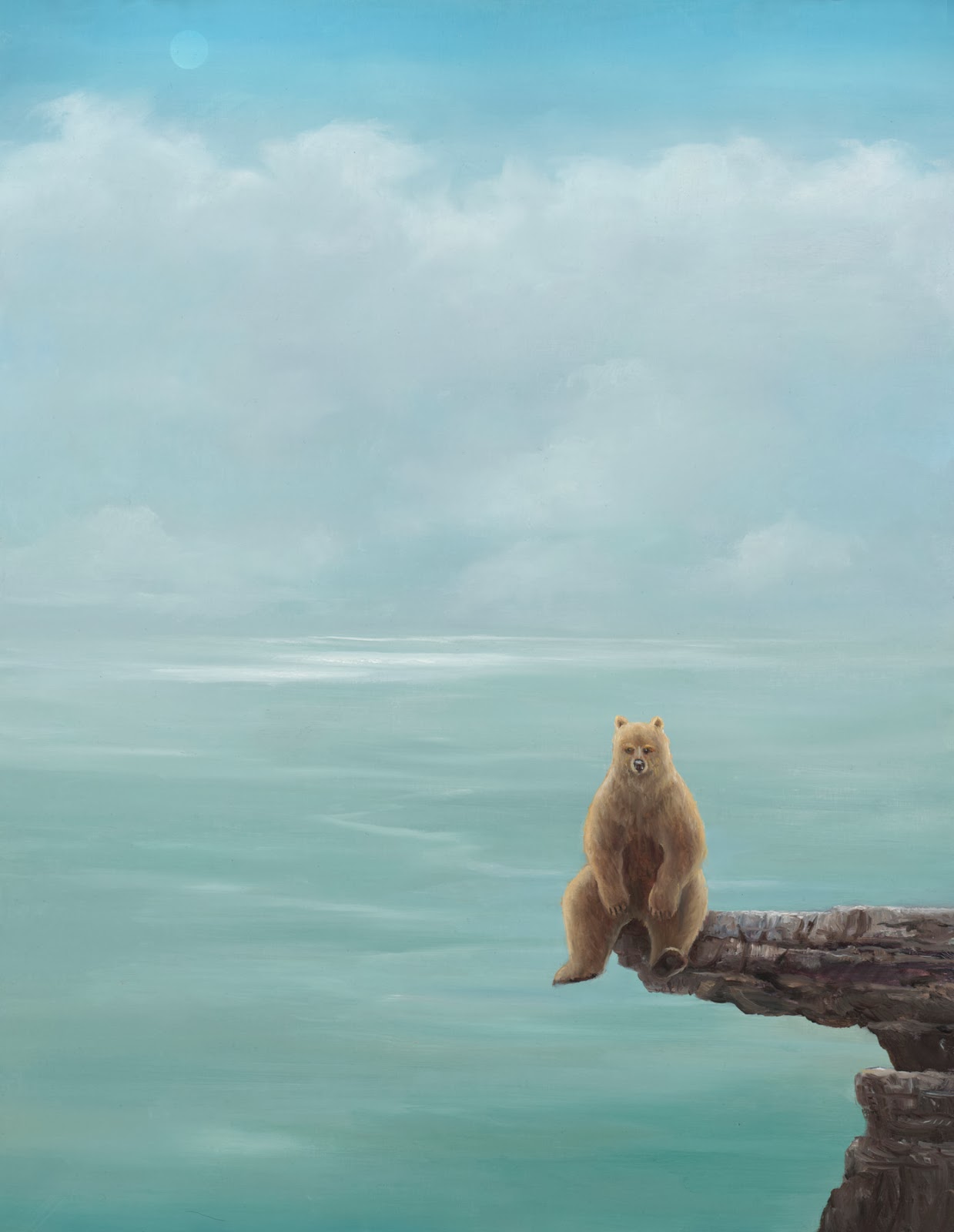 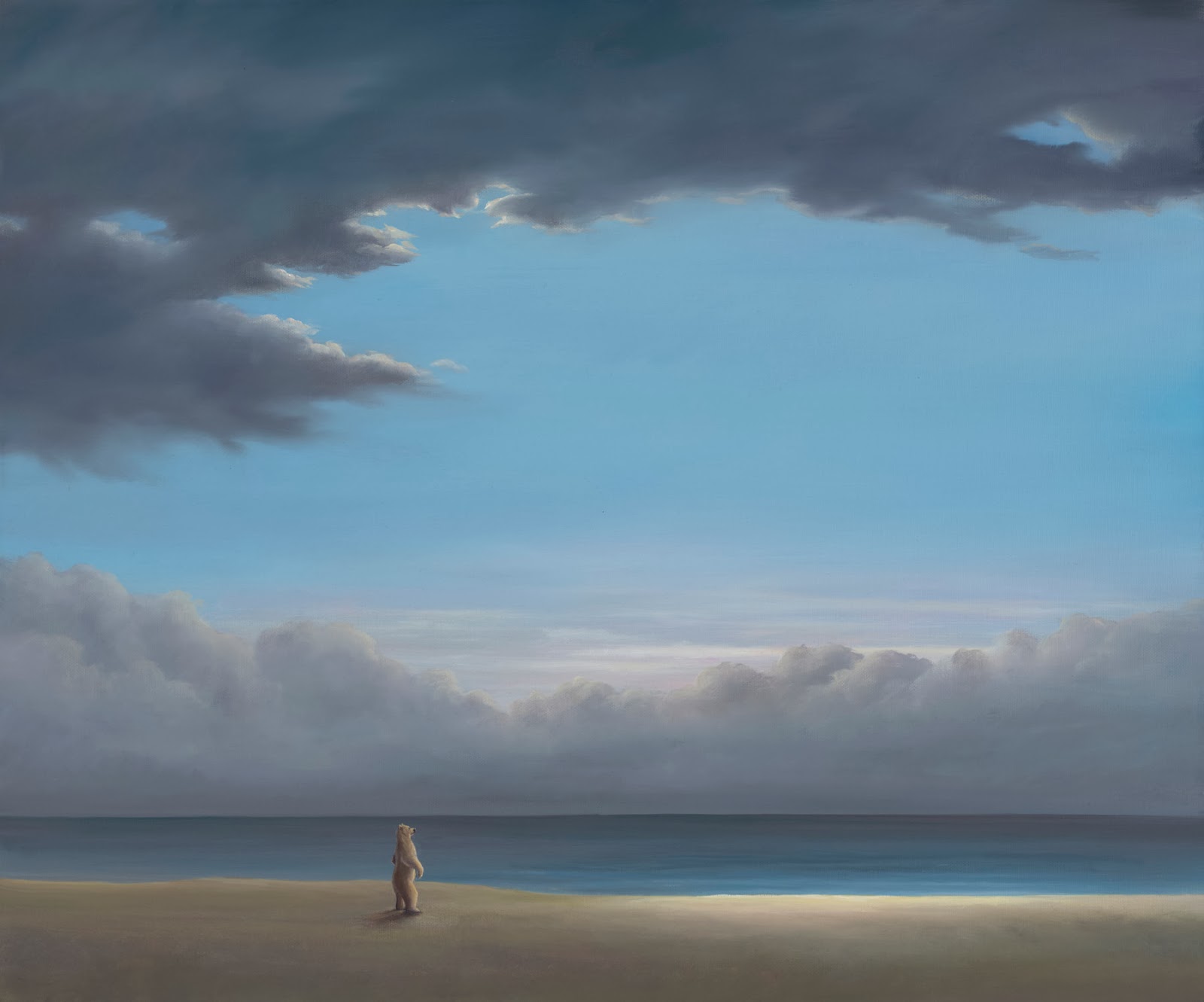 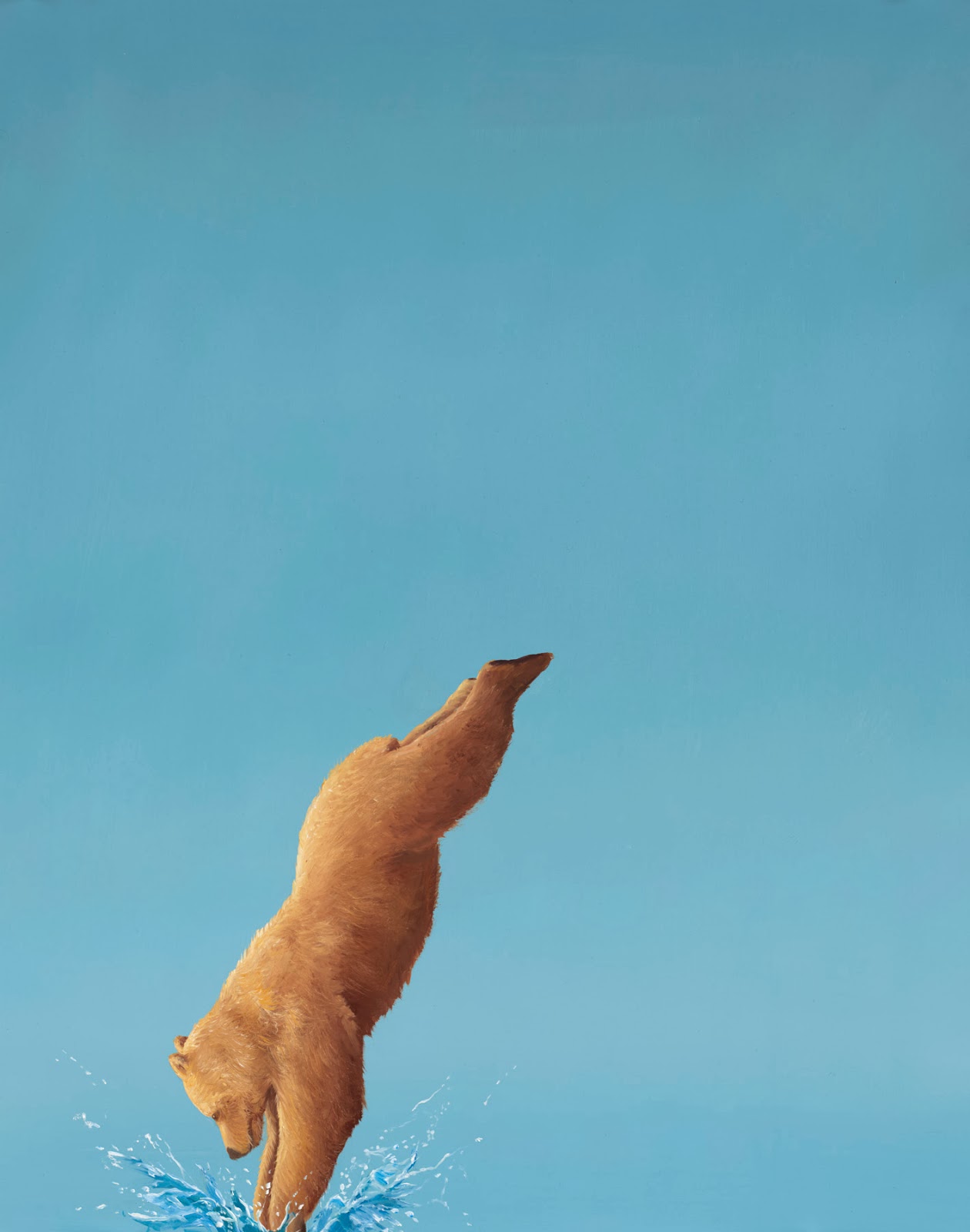 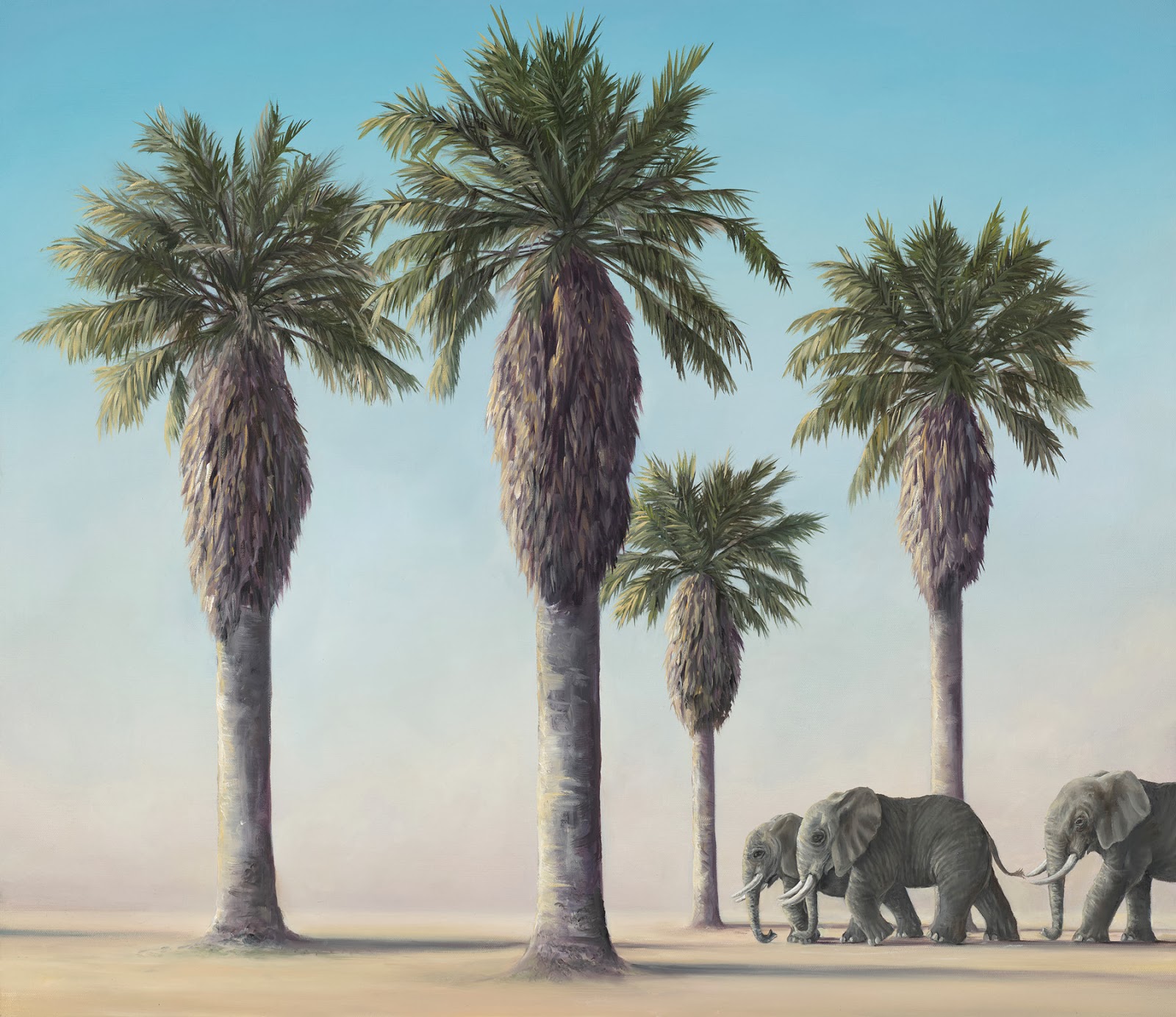 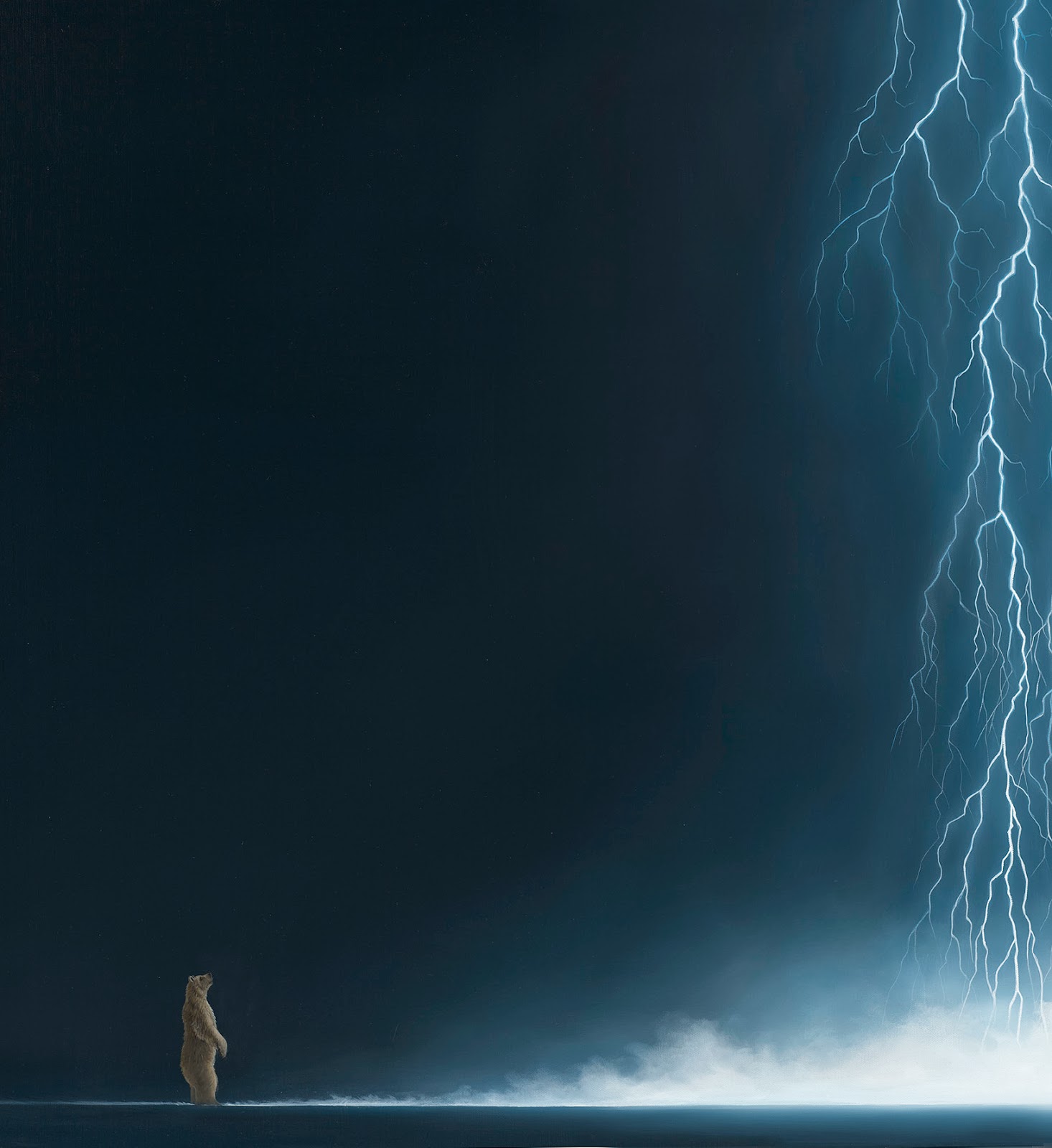 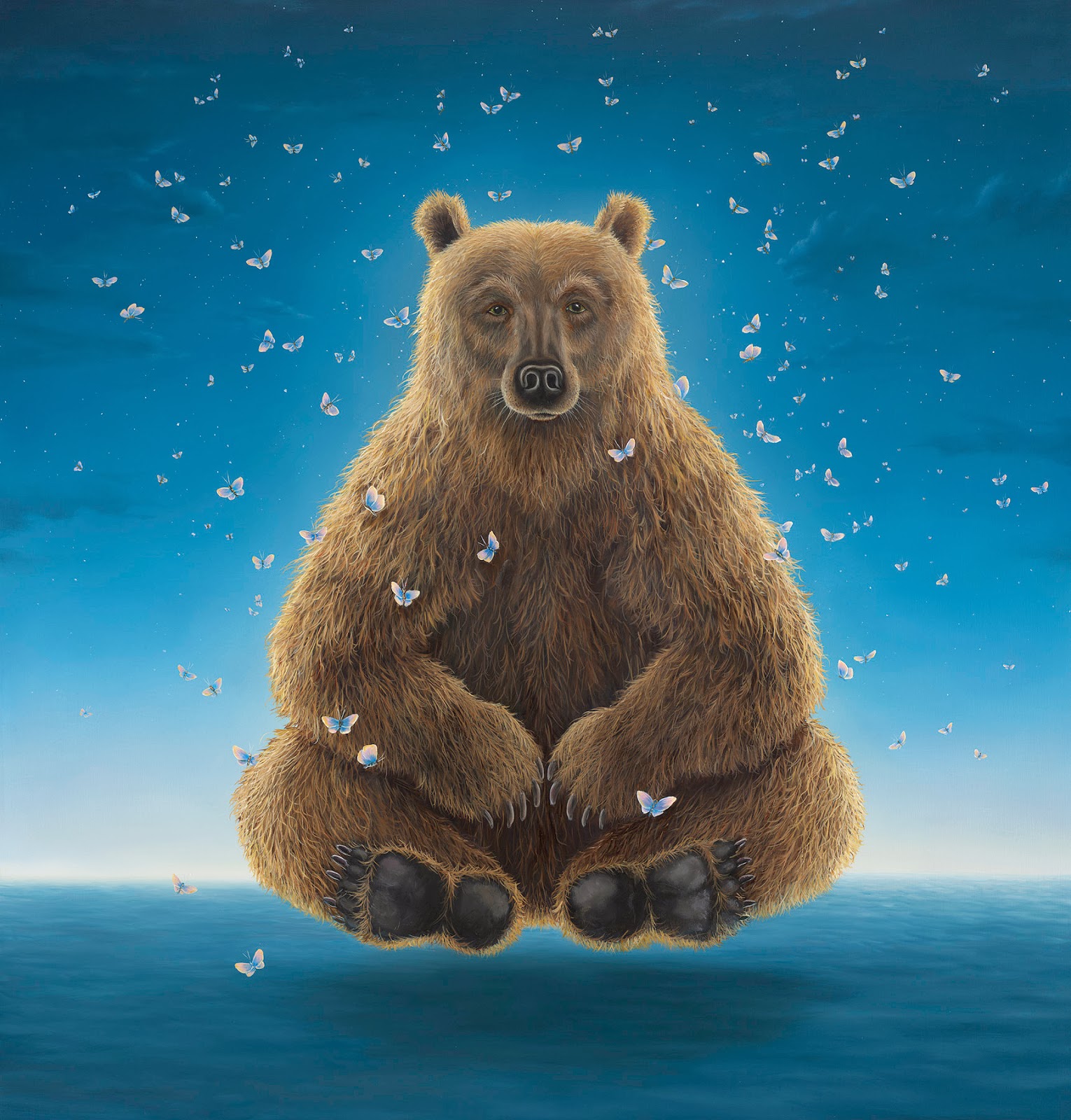 
You can see more work at Lahaina Galleries here.

I hope this blog will give the reader some idea of what it is that goes into my paintings. By this I mean to relate some of my thoughts on life, recount that which I have seen or heard and all those other small and large items that affect my sense of the world I live in. Although my paintings come from somewhere else, the force that creates them is influenced by these things. You can always contact me via my full website, www.robertbissell.com or via the profile link below.